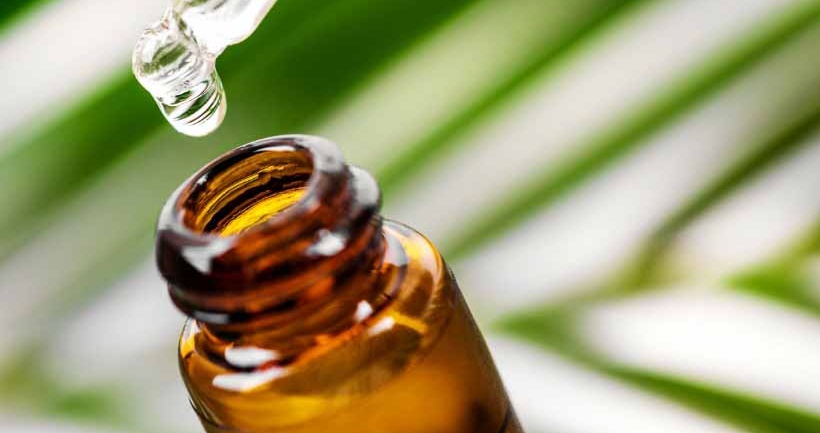 Tea Tree Oil has been a traditional remedy for thousands of years from the world’s oldest culture - Aboriginals, indigenous to Australia. 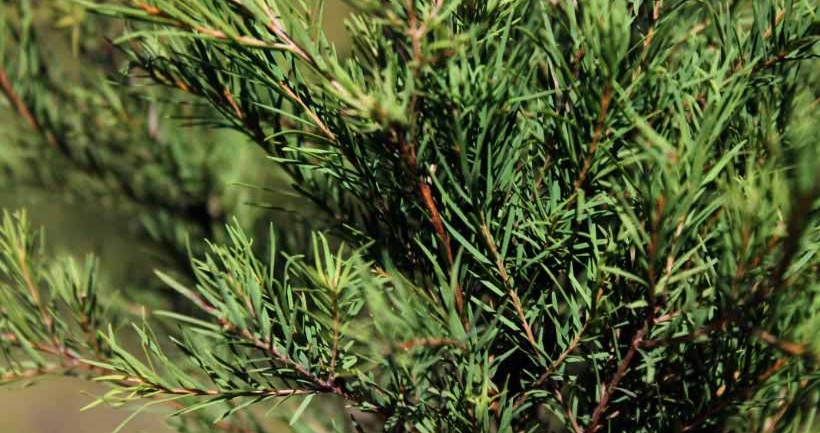 WHERE DOES TEA TREE OIL COME FROM?

Not just any tea tree varietal.

The best oil comes from just 1 of over 300 tea tree plant varietals-Melaleuca alternifolia. 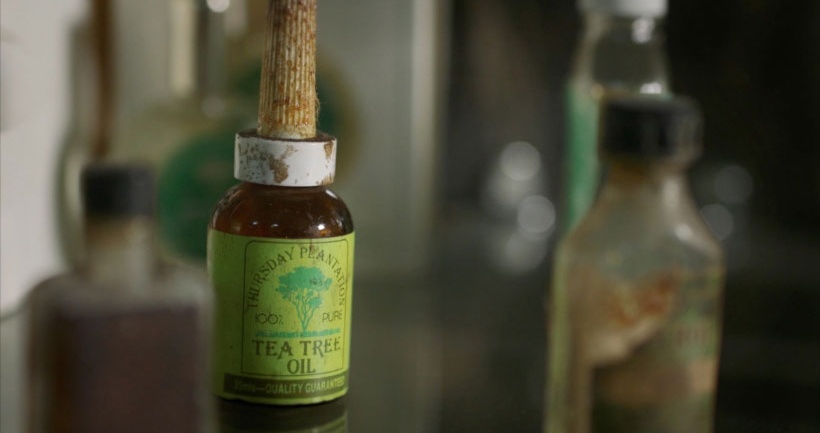 How is Tea Tree Oil used?

This 100% pure, naturally sourced oil is a powerful antibacterial which inhibits a broad spectrum of bacteria and cleanses and protects skin. For external use only, Tea Tree Oil is well tolerated by healthy skin tissue, and does not inhibit normal cell growth. 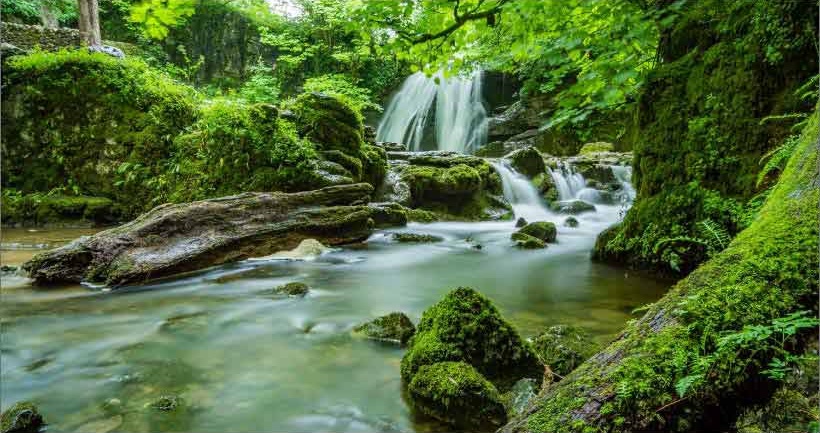 In 1978, Eric’s step son Christopher Dean was trekking overland through Africa with a group of Australians. Somewhere on this adventure, Christopher contracted a severe infection in his toenail.

After five months of trying to get rid of this infection using the knowledge of pharmacists, doctors, and folk medicine from around the world, Christopher was advised by the London School of Tropical Medicine that the infection was incurable and would require surgical removal of the toenail and the infected tissue. Help then arrived from Australia when his brother Michael brought him some precious drops of the Australian Tea Tree Oil that was produced by their step-father, Eric White. Within ten minutes of applying the oil, the intense itching and agonising pain which had caused bleeding all around the feet started to lessen. Within four hours the swelling of the toes and the redness had subsided to a near normal colour. Within four days there was a total remission of all symptoms and the feet were completely healed. Christopher realised his step-father had an extraordinary product on his hands.